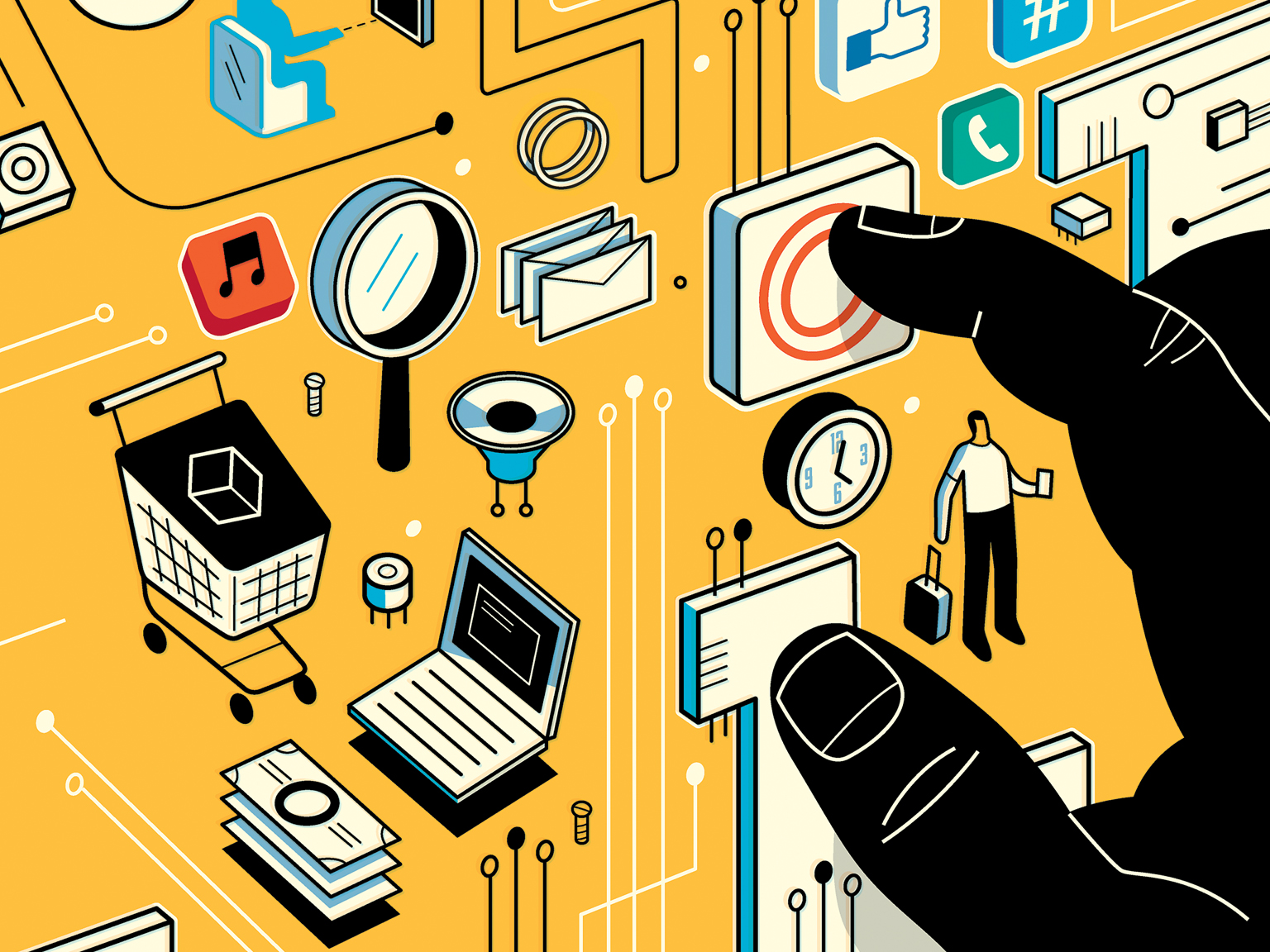 The same applies to the relations of the sexes. In men’s magazines such as Maxim themes that will make any self-respecting feminist to choke with indignation, is not uncommon. At the same time, almost any topic about feminism on Wonderzine in the interpretation of many men is interpreted as “What started that? And I like girls in heels, in dresses and with a pot of soup at the ready”. Again, it should be understood that as Wonderzine, there are for certain audiences. A typical reader Wonderzine — to the extent provided and working at a good job a resident of a big city, which is tired of the standard glossy, to the masses the idea of absolute femininity. Because of this, many ideals and views, which are shared by the editors, will not touch the hearts of not what men but also most women. And if it touches you, most with a minus sign.

No wonder that many of the themes raised at the time Wonderzine, were hit by a wave and condemnatory outraged comments. In other words, few thought that the average reader of magazines like Maxim will see something intended for the average reader of a magazine like Wonderzine. And Vice versa. Patriarchal editors of magazines for men or Vedic women really did not expect that their comments will come feminists and start throwing shit at the adherents of the Patriarchal structure of the world.

Once I interviewed with the Executive Director of network known in the world PR Agency Golin’s Fred cook. And he gave me invaluable to any PR advice — to take to the store not those magazines that you used to own, and journals entirely for you, not intended. For example, if you are always buying Forbes, buy the magazine “Liza”, and if used to take off the shelf and Vogue, you should check Computerworld. To read “foreign” magazines is the easiest way to meet someone else’s world, to understand their reality and their value system. When you read the magazine “Liza” from beginning to end, you begin to understand the reader somewhat better than if your hipster friend sent you iMessages in the photo of the piece, where I propose to make a vase out of a jar of mayonnaise and egg shell (and you would be together on that giggle, of course). And knowing some insight about the readers of “Lisa” can then repeatedly to help in planning and building PR campaigns — you never know what a client will come to you next time, and what audiences you have to work. When, therefore, public censure someone else’s model of the world connect professional PR is even a bit awkward.

We all live in very different worlds and we all have different values — this is perfectly normal. We choose our friends, mates and the media to become yourself is also completely normal. But what is not normal is to criticize or ridicule someone else’s value system that is too different from ours. The media help to navigate the world and solve some pressing problems of your target audience — it is their vocation. Are these current problems in the lack of dressing or the lack of money on good clothes for the baby — it is quite another question. Media pass information through the filter of the values of its audience — as it should be.

If you have some information in the media present or not correspond with your vision, simply close the material — maybe you’re just not its target audience. Well, or open and try to understand someone else’s point of view, not engaging with readers in any violent altercation in the comments. Conflict-free familiarity with someone else’s reality can be great to broaden my horizons. In the end, every point of view on something is based, and has several layers of economic and cultural prerequisites, which a cursory study you did you can’t see.