To be a freelance journalist is not easy, needless to say. Not only that, you become a servant of the thousands of gentlemen can not once and for all to obey the tenets of only one edition, and there is always the risk that sooner or later you will remain without orders. On the other hand, freelancing is absolutely not limit you in possible themes, so you can write equally well about foreign exchange deposits and trendy shades for the upcoming season, frankly on the opinion of people who think some types of journalism unworthy.

We have put together some tips from the blogs of Western journalists, where they share their secrets of successful stay-at-journalistic freelancing. I hope at least some of these tips will be useful to you.

Famous Australian war correspondent, a newspaper and television journalist Simon Townsend said in his blog about the main fear of the journalist — the fear of failure. But the freelance journalist should be prepared for it more than anyone else:

“Journalists who work freelance, even in a serious age, but even I — we all live in constant fear that our child, our creation will be rejected by the editor. You will never be able to hide from that fear. It is not far-fetched. It can happen and probably happen to you sooner or later. And no matter how many years you work and how much time spent on the material. But if you will be able to cope with this fear, you will become a more successful author freelance.

Freelancer is better to think in advance about how he will react to potential failure. You can get ready and try to send to the editor other material that was kept for such a case. Or will you rewrite your draft to the bitter end, adding photos, quotes, examples — that’s your business. But a ready answer to such a reaction you should have.

The editor is not obliged to explain why he rejected your material. Be bold and self-critical. Compare your stuff with all those that were in the latest release. You might find the answer there.”

The sooner you know how much your work, the sooner will your freelance business, — says the British music journalist Kate Hutchinson:

“The money is in freelancing are the point, without which there can be no second, third and fourth paragraphs. Some journals apply equally to all rate based on number of characters or words of the final material. Others will buy you for the material at the price at which you offer it. Never be afraid to discuss a final price for the final material. Just ask “How much you’ll pay for this?” and if the editor will name a price that would seem too small, try to bargain. If you ask about how much will you charge for the material, you should know exactly what to say and know the price of their work.”

A novice freelancer is often obsessed with finding new customers, successful as his brother usually on the ears are overworked. The question of finding customers is probably to honor a separate post, but if the second case is just about you, it is a well-known British freelance journalist Josh Jones (his track record of working with Esquire, Interview and many other magazines), says do not be afraid to tell customers “no” if you are overworked:

“Usually people understand that if you work freelance, then you usually have other work to do. But there are those that think you’re a lifetime spent waiting for a call from them. Learn to deal with both categories.

At the same time should take only as many projects as you are comfortable in the moment to take on. If you’re a freelancer, sometimes it’s perfectly normal to sit all night on an urgent work. But if you’re at the load level close to having to go and drown in a nearby river, it is sometimes reasonable to refuse a new customer.

Beautiful refuse: say that at the moment you can’t commit 100% of your attention, and not accustomed to do anything without bringing the project to their own high standards. This usually works. Please don’t reply to the customer that you can do something, if you mean this one free hour on Sunday. This is the road to a quick end the freelance career.” 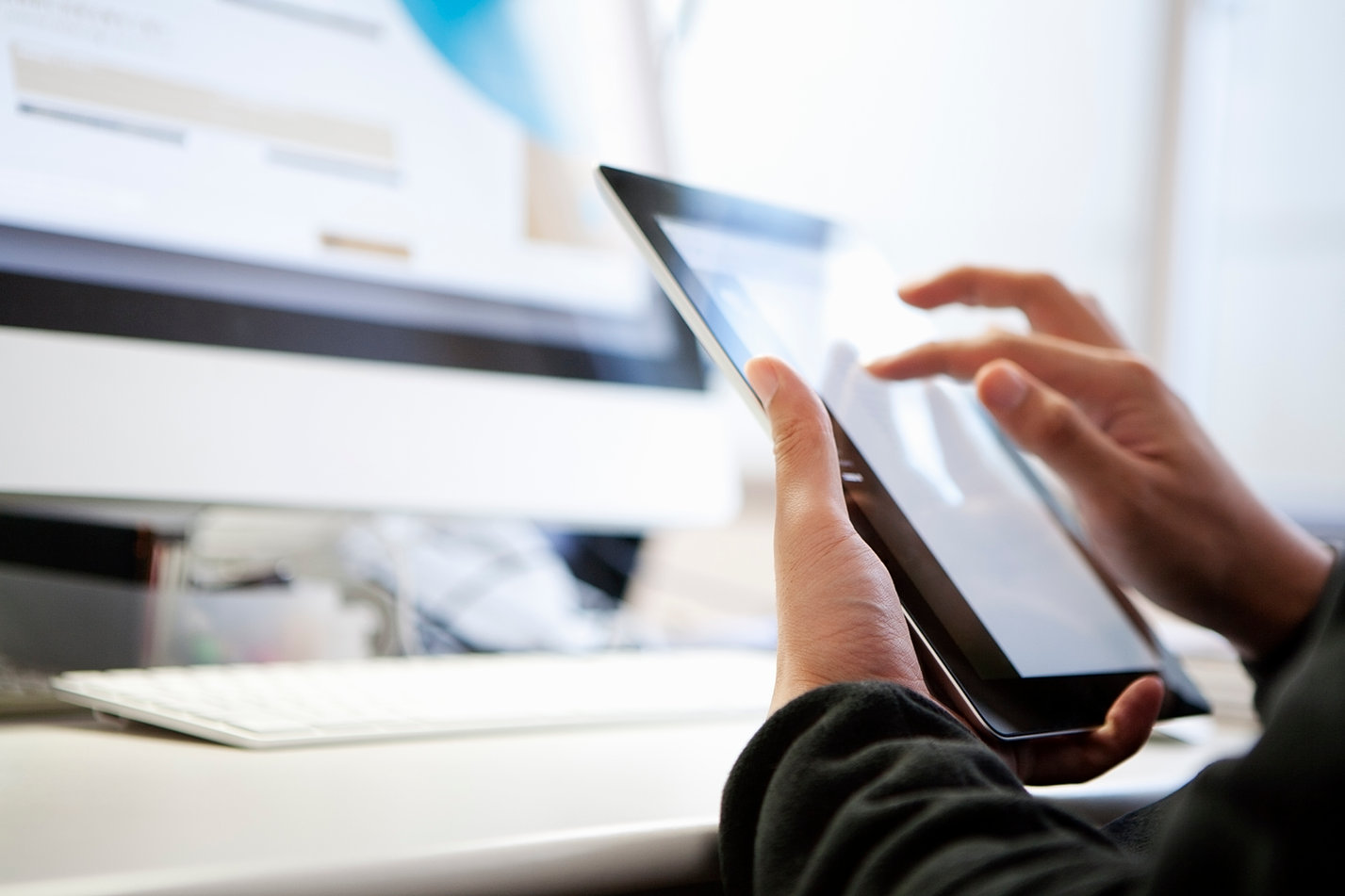 No list of recommendations and tips will give you a comprehensive view about what problems are usually faced freelancer, doing your work for you. But sooner or later you encounter a question that no one will answer. Get in this case a friendship with other freelancers working on the same job as you, — advises the Farr Mohammed in his column.

“The image of the freelancer as a person in pajamas, leading a carefree life, faithful still, only partially. Often, however, the freelancer raises many uncomfortable, and sometimes even minor technical issues. How to negotiate a price for the material? How long to wait for the payment before to remind myself? Where is the best place to find customers and sources? What to do with the material that refused to take? All of it can be great to disappoint the beginner in the freelance life.

Familiarity with other freelancers will help you meet all obstacles with the pleasant feeling that this happened not only with you. If you are an introvert and irrevocable to meet in person is too much for you, then there are plenty of freelance groups in social networks — you can always ask for advice, learn about new and interesting projects and just complain about your new life.”