Modern digital technologies radically changed the photographic process – the process of image formation under the action of light energy. Revolutionary changes in the technical sphere led to radical transformations of everything that is connected with photography up to its aesthetic component. Technological progress has extraordinarily expanded the boundaries of what is possible in modern photography. The improvement of photographic equipment allows us to shoot more today, in better quality and in more difficult conditions. Permissible sensitivity in professional cameras makes it possible to shoot motion at night without using a flash, to do strong framing and just to experiment more. The development of adjacent devices (satellite phones, information transfer devices) allows news photographers to transmit information much more quickly. These opportunities, in turn, greatly changed the idea of what to consider as a temporary rule of delivery of photography to the consumer. 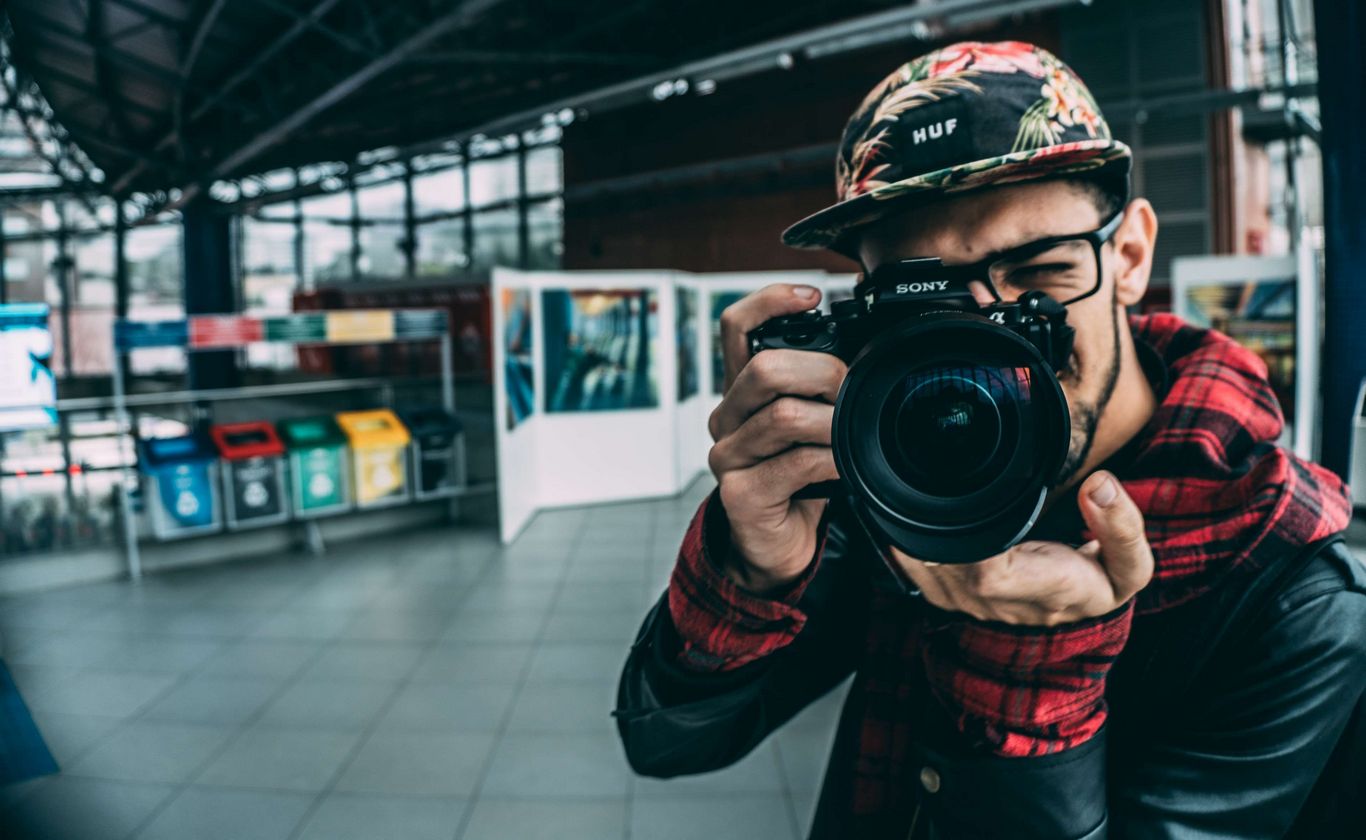 Computer technology opens up new horizons for photographic creativity, allowing you to achieve impressive results by correcting and converting images. Now there are opportunities to implement almost any creative idea, the photographer has become truly free in creating photography as a work of art. “A photojournalist is increasingly becoming an artist, and journalistic photography is an art.”

The widespread introduction of digital photographic technologies led to marked changes in the following aspects of photography, which had the most significant impact on photojournalism:

1) the photo has become truly popular – now in most cases, to take a picture, it is not necessary to know the exposure meter (the “smart” automatic camera will set the shutter speed and aperture itself), as it was in recent times, it is not necessary to know the basics of photographic chemistry process, be able to display film, know methods of projection and contact photo printing, own different ways of processing photo papers that optimize their quality, etc.;

2) the technical level of images obtained with the help of digital methods has been improved, as a result of the improvement of elements and units of photographic equipment, the computerization of cameras with the implementation of sophisticated and sophisticated automatic algorithms of “intra-camera” image processing, which allows to speak about the high “intellectualization” of modern cameras, marriage;

3) the probability of obtaining expressive staff increased even by an unskilled photographer, since in the absence of the need for additional financial expenses for film and chemical reagents for its processing, it became possible to shoot many frames for each plot (this is analogous to shooting from automatic weapons: even for the not very good shooter it is possible that one bullet from the long queue will fall into the target, unlike the situation when a highly trained and highly trained one is trained by a professional – “sniper shot”);

4) the methods of improving the photographs already taken and the correction of the marriage that occurred during the shooting progressed, by computer post-processing in graphic editors, which also became an important factor in obtaining high-tech photographs;

5) the creative possibilities of the photographer as the creator of a new reality (also thanks to computer image processing) expanded, which is evidenced by the widespread and unimaginable perfection of collages and photoarties that never before brought together photography and fine art;

6) the final representation of the photo has changed – photographs are increasingly viewed on the monitor screen and are being printed less often;

7) the quality of photographic printing has increased – thanks to digital printer wide format printing, not only the technical level of images has increased, but wide-format printing has become available and widespread (no one is surprised at color photographs of multimetric dimensions), it became possible to print a photo immediately with the elements of its design-frames, passepartout and etc.;

8) the speed of presentation of the finished photo has reached a whole new level – the picture is ready for use as soon as it is made and can be immediately sent to the editorial office or posted on the Internet thanks to the use of modern telecommunications facilities;

9) the photos became widely available due to the possibility of their distribution via the Internet – now it is enough to put pictures on the web, so that almost anyone could see them and if they want to use it.

Unfortunately, there is a downside to technological progress in photography – technical development is accompanied by a number of negative phenomena, often at first glance paradoxical. 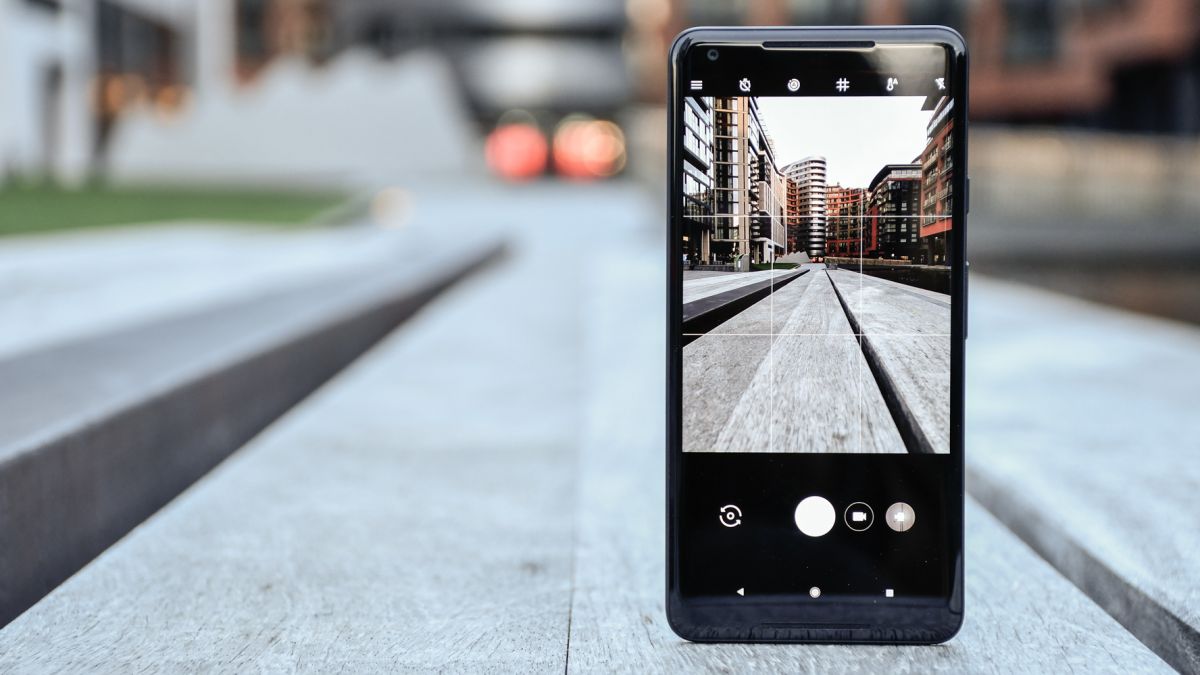 Among the negative aspects of the transition from analogue to digital photography, you can specify the following:

1) a pronounced regression of the aesthetics of mass photography, the causes of which are multifaceted and will be briefly outlined below;

2) the fall in the average level of professionalism of photographers in general and photojournalists in particular;

4) “dissolving” really good photos in a huge mass of medium and low-level imagery, especially when it comes to photos posted on the Global Network;

5) the rapid and wide spread of “fashion” to certain, often little artistic, technical and creative methods of shooting and processing images;

6) the problem of copyright protection for digital images due to the extraordinary ease of copying graphic files with full preservation of their quality (a printed photo to reproduce in its original quality is often almost impossible, especially if the original is reproduced in typographical way); a special role in the possible violation of the rights of authors on images is played by the Internet, since the photographs posted on the web can be easily used without the permission of their author or owner, and there are not reliable enough ways to protect against such unauthorized actions or control over the distribution of images (even introduced by stenographic methods digital watermarks with information about the author do not solve the problem).

All of the above negative aspects related to the transition to the “figure”, except for the latter, are more or less related to categories of expressiveness, artistry, aesthetic value, etc. Apart from this, there is the problem of protecting copyrights for digital images, the solution of which involves a whole range of measures, primarily legal and technical ones. Moreover, it can be said that raising the cultural level, morality, and reducing legal nihilism should also contribute to the task of protecting the rights of authors.

Among the factors contributing to the fact that low-quality photography is becoming more widespread, takes more and more dominant positions, it should be attributed:

1) the technical excellence of modern photographic equipment, creating the prerequisites for even a “user” who understands nothing in photography could, using automatic shooting modes, obtain technically good quality images;

2) a low average level of culture of the population, and hence amateur photographers, and part of professional photographers and photojournalists, which does not allow to adequately assess the quality of the photographs taken;

3) the wide penetration of the Internet into all spheres of our life, including photographic creativity;

4) exceptional possibilities of computer editing, which, if the author’s taste is not sufficient, lead to the appearance of pseudo-artistic photographs;

5) reduction of the rates of photo correspondents by the editions of a number of publications, primarily small regional and corporate ones, with the transfer of their functions to writing journalists. 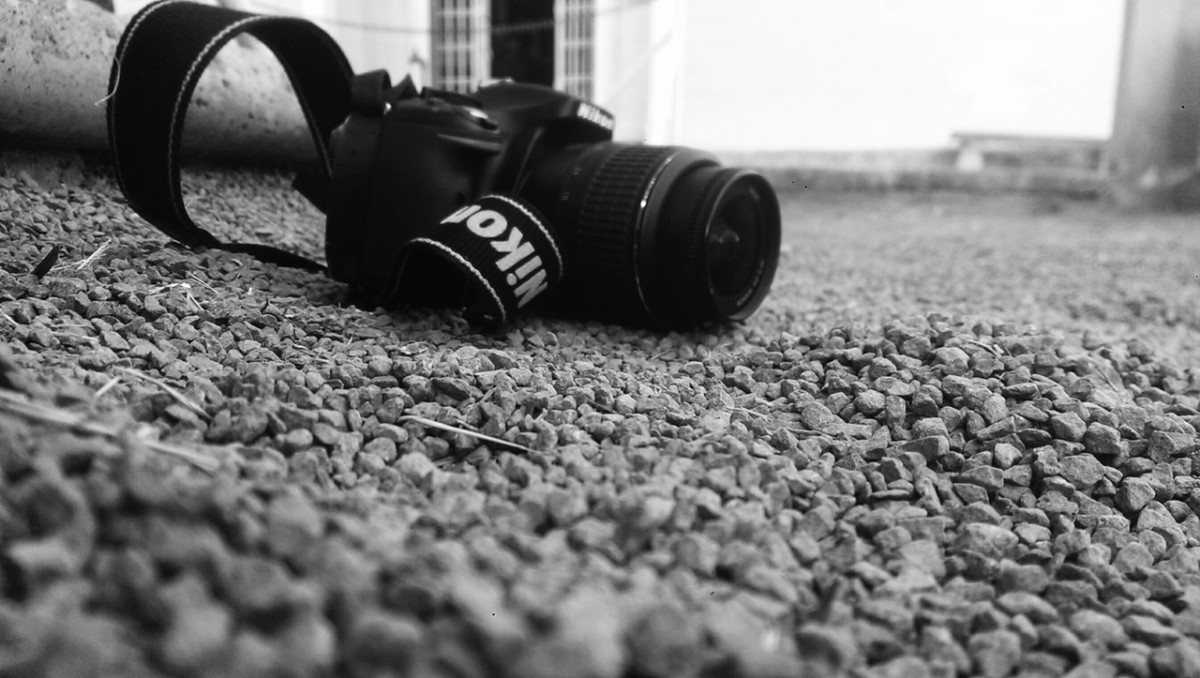 Thus, the introduction of digital technologies has led to a number of negative consequences for photography in general and for photojournalism in particular. There are a number of factors that determine the increasingly widespread use of low-quality photographs, a drop in the level of photo-illustrations published in various publications.

It is necessary to emphasize the special role of photographs in the media – any edition largely determines the value orientations of the readership, among which the most important are the aesthetic guidelines. The deterioration of the quality of photo-illustrations contributes to the degradation of the taste of the readership, the reduction of the mass cultural level.